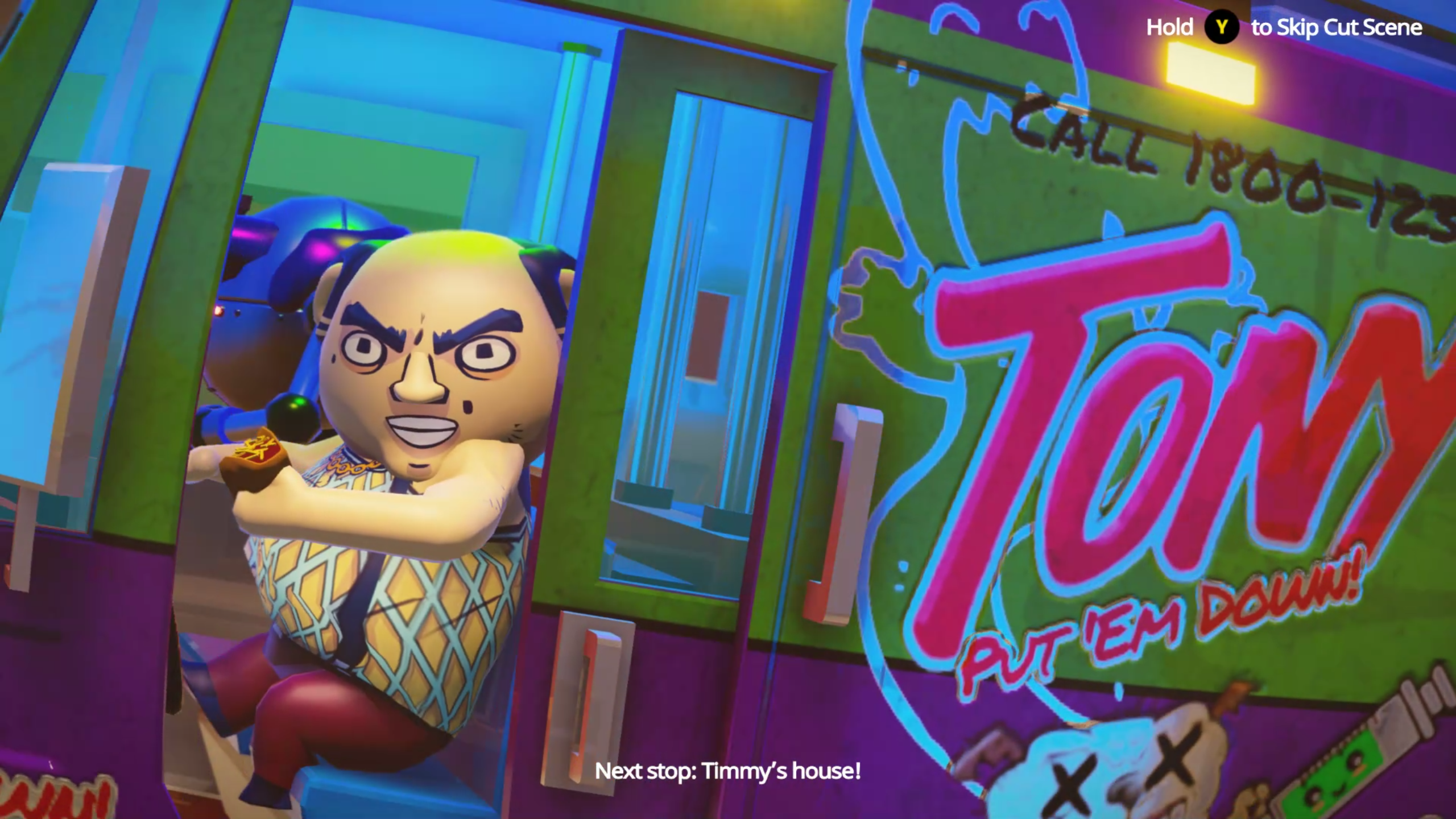 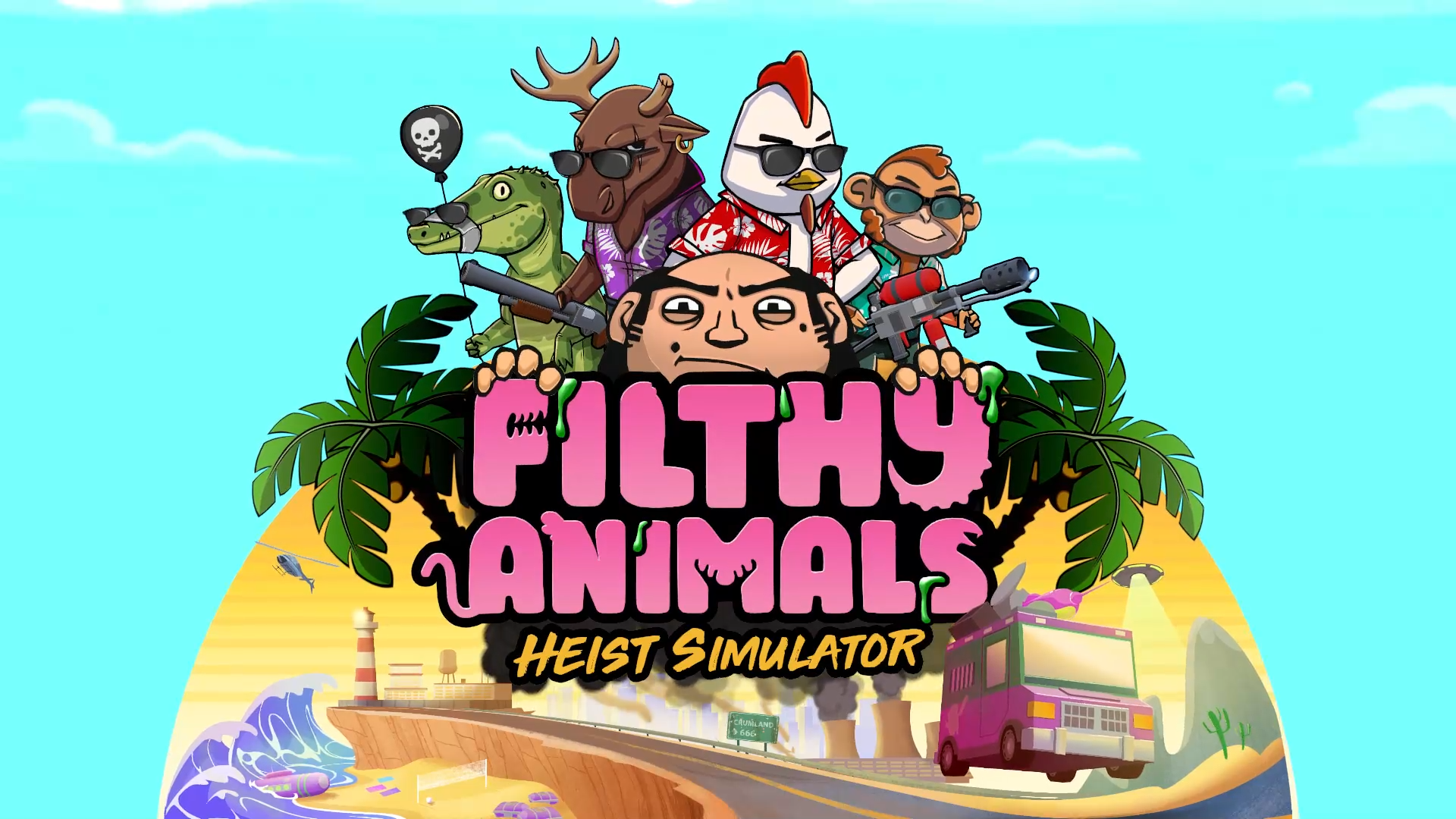 Filthy Animals: Heist Simulator is a chaotic multiplayer heist game for 1-4 players. Take on the role of mutant animals following orders from Tony, the criminal mastermind of the operation. Bumble through a series of heists using mutant powers and what’s around you as you try to avoid guards and security… It’s never easy!

Fans eager to flex their crime boss muscles can grab some hands-on time with Filthy Animals: Heist Simulator when an exclusive playable demo hits Steam Next Fest on 13th June from 10am PDT / 1pm EDT / 6pm BST / 7pm CEST. Join the cast as a newly formed mutant animal and complete the first stage of Tony’s master plan – a clumsy bank heist. Get ready to throw, shoot, blow up and make a mess as you make your escape with the loot!

“From the first time we saw Filthy Animals: Heist Simulator we knew instantly that this was a title we had to publish” Commented Helen Churchill, SVP of Publishing at Green Man Gaming Publishing. “Filthy Animals: Heist Simulator brings a unique player experience to a very successful genre. We see it as a Gang Beasts meets Hotline Miami mashup and packs in loads of personality, appealing attitude and frantic gameplay. The team at Pewter Games Studios have hit the nail on the head with this game and we are looking forward to sharing this exciting journey with them.”

“All of us here on the dev team are so excited to enter into a publishing partnership with Green Man Gaming Publishing.” Commented Christopher Conlan, Co-Founder, Pewter Games “Their wealth of experience in marketing and retail puts them into a unique position to help us launch a game like Filthy Animals: Heist Simulator. We’ve already seen how proactive they are in every facet of the development, marketing, and production process, and we can’t wait to see them help bring our unique creation to the world.”

Listen up ya filthy animals you work for me now and I got a job for ya! You might be thinking it’s just an ordinary heist – get in, get out with the cash and hopefully stay in one piece. Well, I got a newsflash for ya, numbnuts – this ain’t no ordinary heist; the vault is on the upper levels, the security system uses lasers, the guards have shotguns, you’re gonna have to escape via helicopter, and to top it all off, you’re a bunch of mutant morons who barely know how to walk. But them’s the breaks, right? I want ya to get in there and put them new bodies I gave ya to good use and get me my money. This could be the start of something great, and if not, well, there are plenty more animals in the sewer.

Just don’t screw this up!

Filthy Animals: Heist Simulator will be published by Green Man Gaming Publishing and scheduled to launch for PC in autumn, 2022. Fans can play the demo during the Steam Next Fest starting 13th June. Wishlist the game on Steam now!