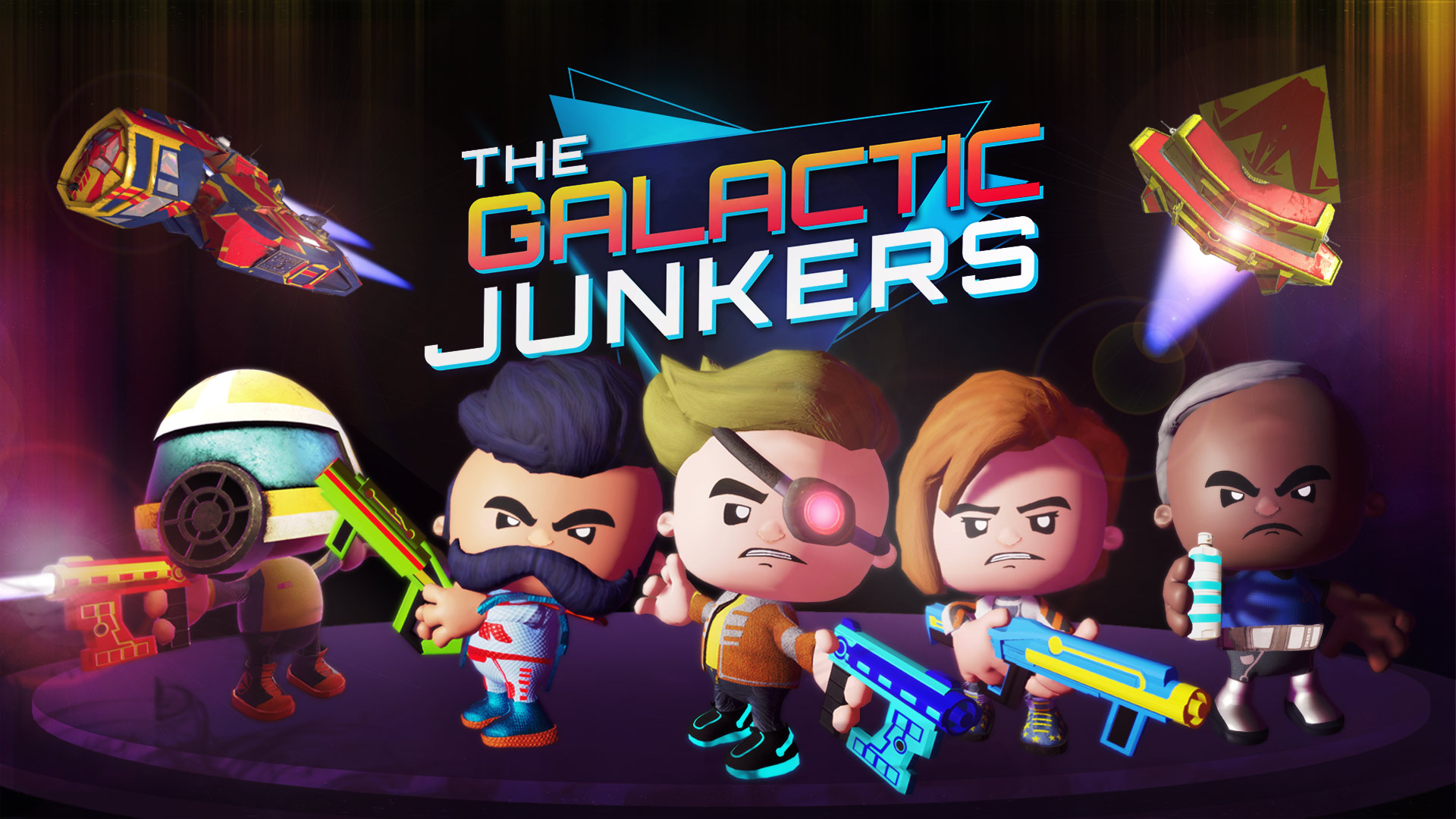 London, UK – 21 April, 2022. Global publisher Green Man Gaming Publishing is thrilled to announce a new global publishing deal with Indie developer Evil Twin Artworks to bring their exciting new comedic space combat adventure game The Galactic Junkers to PC and consoles in late 2022. Evil Twin Artworks originally planned a Kickstarter campaign to support the PC development and hopefully secure funding for a console release but Green Man Gaming Publishing stepped in with a deal to support the team with publishing, PR and marketing support for the launch of all platforms.

The Galactic Junkers will transport you to a far away galaxy to become the space captain you always wanted to be. The only problem is that your ship needs work, there’s a price on your head, and your crew are idiots! What could possibly go wrong!

“We are excited to be partnering with the talented team at Evil Twin Artworks to bring The Galactic Junkers to market and further bolster our publishing portfolio” commented Helen Churchill, SVP of Publishing at Green Man Gaming Publishing. “We believe that this title can be an indie hit not only on PC but across all platforms and we will utilise our vast publishing experience to get The Galactic Junkers in the hands of gamers across the world”.

“We are so excited to be collaborating with Green Man Gaming on Galactic Junkers. This was such a departure from our previous title we are really pleased to be able to get the game out to a larger audience.” Comment from James Carroll, Director at Evil Twin Artworks. “Green Man got it from the off and that was something that was important to us, there’s a lot of off kilter humour in The Galactic Junkers that we were pleased someone else was appreciating it outside of our little circle!”

Check out the new announcement trailer for The Galactic Junkers here
A press kit with screenshots, logos and artwork can be downloaded here

The Galactic Junkers is a comedic action-adventure space combat game that puts you in the role of a space captain on the run. Your ship might be falling apart and your crew isn’t the best but with a little luck you can keep everything ship-shape. Upgrade your ship, hire new crew, steal supplies and equipment, and keep searching for the truth of why everyone wants you dead.

In the far future the Great Cataclysm saw Earth destroyed, seeing humanity spread throughout the Solar System. To survive we’ve become nomads, eking out a living on space stations that are falling apart and barely habitable asteroids. Humanity has lost hope but a few brave space captains are out there, trying to find a new future for us. You’re one of them, building a life full of adventure for you and your crew, with a full load of Space Munch, a moody computer and a barely functioning ship, what could possibly go wrong? 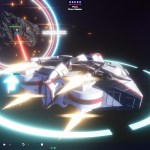 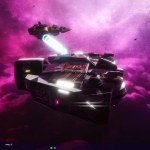 The Galactic Junkers will be available for PC and console in late 2022. Fans can Wishlist the game on Steam now. For more information please visit Green Man Publishing website.