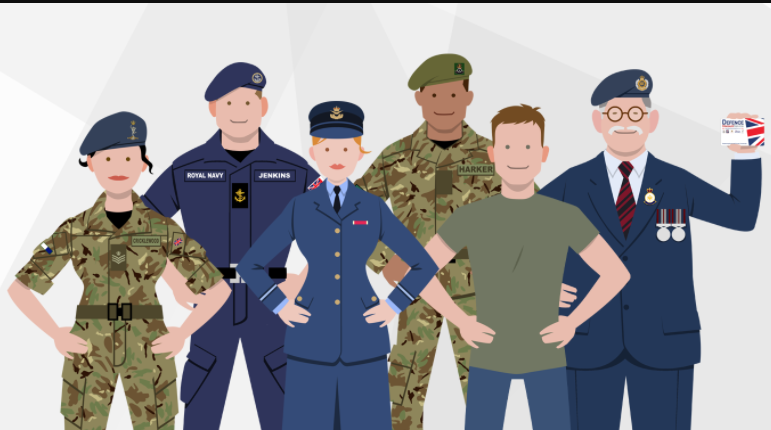 London, UK 18 June 2018: Green Man Gaming, a fast-growth technology company at the centre of the video games industry, has become the first digital video game retailer to partner with the Defence Discount Service to offer the UK’s military community and their families exclusive discounts on video games.

Green Man Gaming is committed to recognising the hard work and dedication of our service men, women, veterans and their families. The company believes that video games are awesome and everyone should have the opportunity to be part of the magic of games. This exclusive discount will hopefully give the military community the opportunity to save money and enjoy the magic of games so that they can experience some downtime from their challenging daily routines.

The initiative is very important to the Green Man Gaming team, with the company’s CEO, Paul Sulyok and CMO, Ian McGregor previously serving in the British Army and its COO, Tim Sawyer, serving in the Royal Navy.  As veterans, all of them hold accounts with the Defence Discount Service.

“We’re so proud to recognise the great service and dedication of our Armed Forces and hope that Green Man Gaming’s discount will give them an opportunity to save money and enjoy the magic of playing games during their well-earned breaks. As a veteran myself, I understand the challenges that come with being part of the community and strongly believe in giving something back to those brave and determined service men and women who have served the country, as well as their families.”