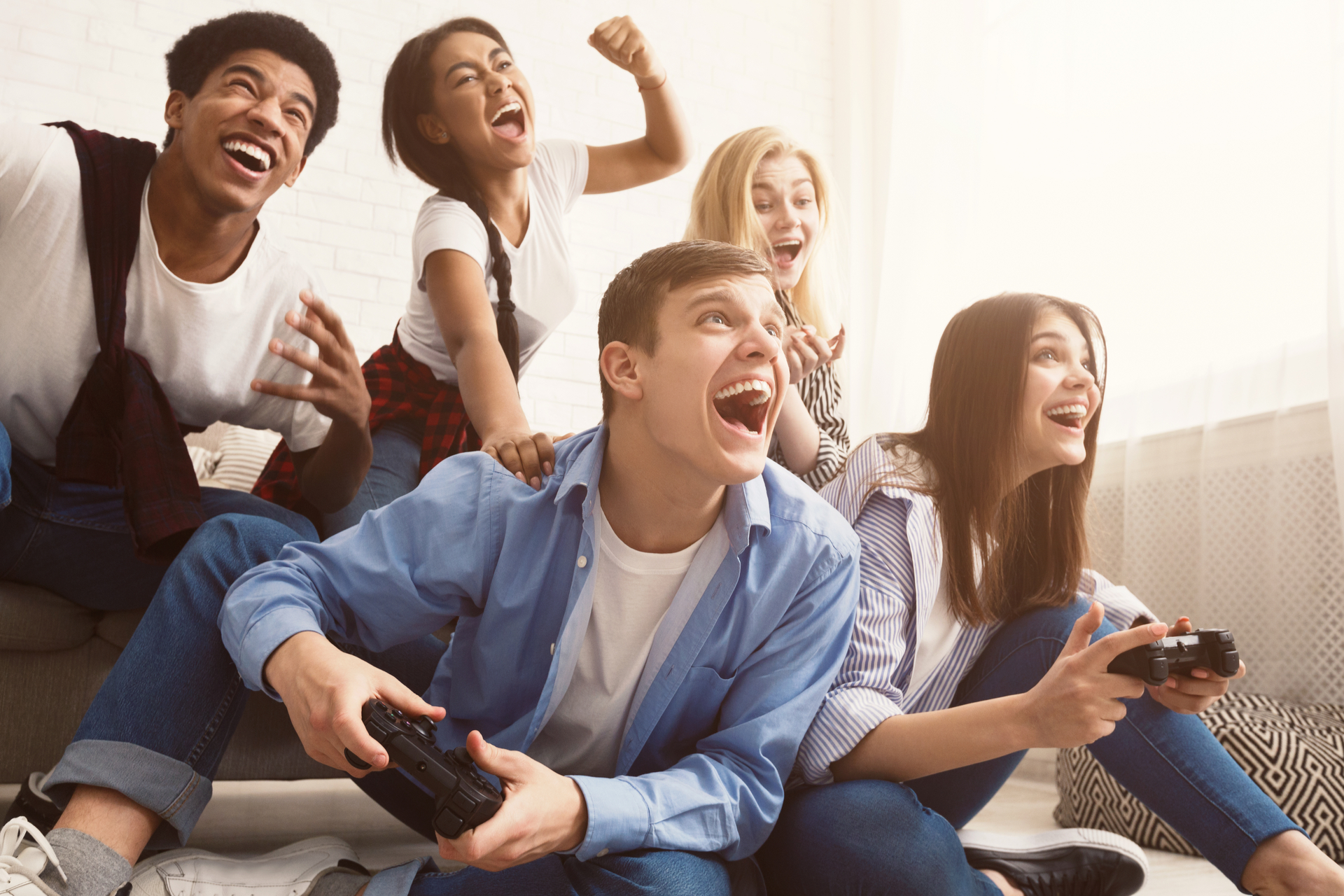 Today, Green Man Gaming pledges to continue their commitment to the fight against climate crisis through the UN Environmental Programme (UNEP) initiative Playing for the Planet Alliance

Released today, the Playing for The Planet 2020 Impact Report showcases the progress the alliance has made in the last year as well as plans set out by members for 2021, including Green Man Gaming, Microsoft and Sony Interactive Entertainment.

The full report can be viewed here: Playing For The Planet 2020 Impact Report

Today, the Playing for the Planet Alliance will be releasing the results of its first Annual Impact Report. The report showcases the commitment of some 19 companies that founded the UN Environment Programme-facilitated initiative, including Sony Interactive Entertainment, Microsoft, and Google Stadia in September 2019, and sets out the initiative’s plans for the coming year.

Some of the key achievements of the Alliance in 2020 were:

Sam Barratt, Chief of Youth, Education and Advocacy at UNEP and Co-Founder of the Alliance said:

“This industry has the potential to reach one in three people on the planet and will be a critical partner if we are to win the greatest multiplayer challenge of our time: climate change. We’re delighted to see the progress the Alliance has made so far and know that this is just scratching the surface of what’s possible.”

19 companies reported their progress with the following work being undertaken in 2020: Activations through play:

In 2021 the Alliance will focus on priorities including:

With the support of GRID-Arendal and Playmob, the United Nations Environment Programme (UNEP) facilitated the launch of the Alliance in September 2019.